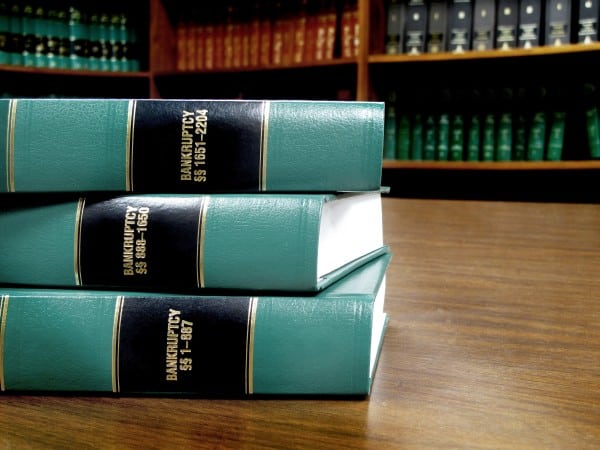 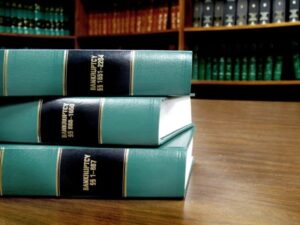 The case Bullard v. Hyde Park Savings Bank is about a debtor who submitted a proposed Chapter 13 repayment plan to the bankruptcy court.  The debtor’s mortgage company objected to the proposed plan.  Thereafter, the court sustained/agreed to the objection and denied confirmation of the debtor’s proposed plan.  During the appeal process the First Circuit Court of Appeal stated that it could not hear the appeal because the bankruptcy court’s order was not a final order that can be immediately appealed.

The Court stated that the denial of a plan with leave to amend changes little to a bankruptcy case.  The parties can continue to file an amended plan in order resolve any disputes.  “It ain’t over till it’s over.”  The Court did not believe that this view will burden Debtors because they can continue to propose plans freely.  Moreover the Court believe that the interlocutory appeal process allowed Debtor’s the ability to appeal important questions of law during the confirmation process.

Therefore, proposed Chapter 13 repayment plans are only appealable if they have been confirmed, or if denial of the plan is accompanied by a dismissal of the case.