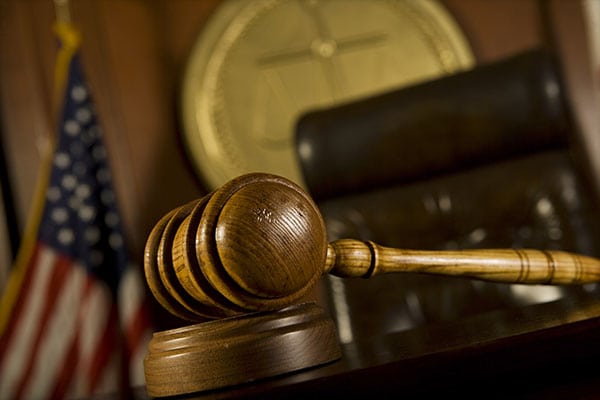 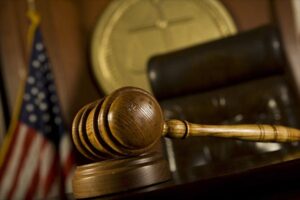 To better understand the United States Supreme Court’s decision in Wellness Int’l Network, Ltd. v. Sharif (WELLNESS) we must first understand what prompted the questions raised in this case.  In 2011 a case titled Stern v Marshall (STERN) was brought to the Supreme Court.  This case called into question the power of bankruptcy judges.  We must first remember that bankruptcy judges are not traditional Article III judges.

In the STERN case, the powers of the bankruptcy courts were challenged.   One of the main issues in this case was whether Congress can authorize non-Article III bankruptcy judges to enter a final judgment on compulsory counterclaims that are related to the parties but not necessarily related to resolving the bankruptcy.  For example, in this case, the counter-claim in Stern v. Marshall was tortious interference of a gift.  According to the Supreme Court in STERN, bankruptcy judges did not have the power to make a final ruling on the tortious interference claim because it was not interrelated to the underlying Proof of Claim that was filed by one of the parties.

Due to this decision, bankruptcy courts and lawyers from all sides began raising questions as to whether bankruptcy judges had authority and jurisdiction in a number of issues.  Courts and Lawyers began distinguishing between core and non-core claims.  This caused problems because historically, bankruptcy was designed to dispose of virtually all issues affecting a debtor and their business affairs, whether they arise under state or federal law.

This is where the WELLNESS case comes in.  This case is about a creditor claiming a number of violations against the debtor including concealing assets, discovery violations and submitting false information among others claims.  The bankruptcy court in this case issued 4 separate judgments against the debtor.  The debtor filed a motion to withdraw the case arguing that the STERN case denied the bankruptcy court jurisdiction to enter final judgment on the state law complaints.  A number of arguments were made in the appeals process.