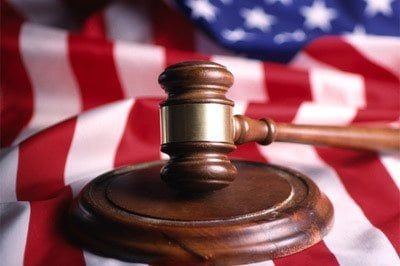 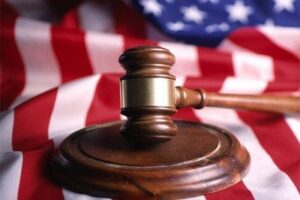 Debt is a stressor that no one should have to deal with.  However, for military members the stressors of debt are not only unwanted but can also be extremely dangerous when dealing with it during deployment or mobilization.  Soldiers have enough worries such as their follow Soldiers and their families at home.

This is why the US has laws that are designed to relieve the burdens of debt on US Soldiers.  These laws are encompassed in the Servicemembers Civil Relief Act (SCRA) and the US. Bankruptcy Code.

Additionally, all proceedings against military members are stayed while they are serving on Active Duty.  If you are served with a complaint indicating that you are being sued for some reason, you can obtain a “stay” or postponement of those proceedings if your military service materially affects your ability to proceed in the case.

The SCRA also protects Servicemembers from default judgments and evictions among other things.

Additionally, Reservists and National Guard members might be able to file for Chapter 7 bankruptcy without having to pass the means test if they served on Active duty for at least 90 days after September 11, 2001 while on active duty and for 540 days afterwards.

Speak to a Bankruptcy Attorney

Filing for bankruptcy while serving in the military may have some repercussions.  This should be discussed with a bankruptcy attorney.  As a prior Servicemember and bankruptcy attorney, there are a number of issues and questions when dealing with debt while in the military.  This includes the effect on security clearances, unit morale and cohesion as well as the ability to accomplish the mission.