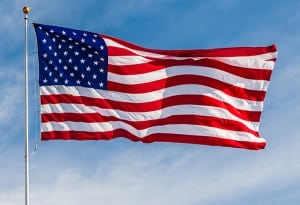 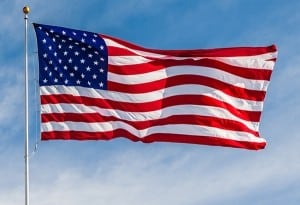 Section 1305 of the Bankruptcy code states that the IRS may file a claim against your case for taxes that become payable to a government unit, which includes the IRS, while a Chapter 13 case is pending.

If you incur new taxes, the IRS has the option to file a claim on your case.  In many situations you will need to ask them to do so.  They may not do it themselves because they might not receive interest on the newly incurred debt.  However, by adding more debt to your case your total debt will be increased.

Most Chapter 13 plans are based on a percentage that will be paid to unsecured non priority creditors, such as credit card companies.  If the money that was supposed to go to them now has to go to the IRS, the percentage they would have received will be decreased.  In the case of an infeasible plan, the bankruptcy trustee will file a motion to dismiss unless this is corrected.

To correct the infeasibility of your plan you can discuss filing a motion to modify with your bankruptcy attorney.  On one hand, the trustee and court might agree to reduce the amount that goes to the unsecured non priority debt.  However, the trustee might argue that the plan payment should be increased.  By owing more debt and filing a motion to modify, you might have possibly woke the sleeping giant.

Most trustees will not file a motion to increase your plan payments if your income went up over the course of the Chapter 13 plan.  However, if you are asking them for something, they may want to ask for something in return.