Home | Blogs | The Family that Files Bankruptcy in Santa Ana

The Family that Files Bankruptcy in Santa Ana 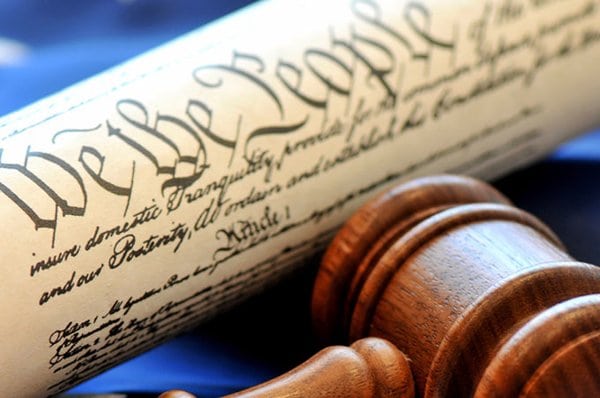 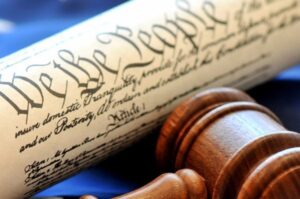 Borrowing from Peter to pay Paul | Bankruptcy is an option

After a number of years working as a bankruptcy attorney in Santa Ana, as well as Orange County and Riverside, I feel as I have seen almost every bankruptcy scenario.  There are a number of situations that come up.  Unfortunately, the case I see so often in front of the Santa Ana bankruptcy trustee or Court is related to an average family of 4 or 5.

In most cases, the family is like every other family in America.  The husband and wife are employed full time. They either rent an apartment or are purchasing a home.  They have two cars and two to three kids.  In the opinion of most people, this wouldn’t be too far off from the American Dream.  However, underneath it all, and like many Americans, the dream is just a dream.

At one point in this family’s life something happened.  For example, A lost job; Mandatory furloughs; Lost overtime or other employer cutbacks; A leaky faucet that turned into an all out flooding of their home;  or a roof that nearly caved in.  Sometimes, these families simply fell behind on bills because they were helping other family members.  Almost every time, the “something that happened,” was out of the family’s control.

This almost always leads to the idea of borrowing from Peter to pay Paul.  They would borrow money from a credit card to pay for the broken pipes or roof repairs.  Some would borrow from their bank to pay back their parents and so on.

Once they start doing this, there are few options.  In most cases, they can keep grinding away, hoping that their fortune is going to change.  Many family’s keep going on this track until it gets to the point that they might ignore or hide from their financial struggles.  However, at a certain point, it is time to fight those financial struggles straight on.

For the family’s that end up in front of the Santa Ana bankruptcy trustee, they chose to fight their struggles straight on.  Like many problems, the only way to fix an issue is to admit that something needs to be done.  Requesting help is always humbling and sometimes even embarrassing.  However, there is nothing to feel guilty or ashamed about requesting assistance.  Moreover, there should not be any bad feelings about filing for bankruptcy.  These families have done nothing wrong.  They did not commit any fraud or criminal behavior.  For these families that I watch at the Santa Ana bankruptcy courthouse, life simply happened.

Governments and its laws are made for the good of society and the people.  The idea of bankruptcy goes back as far as the Old Testament and Medieval Italy.  The first official laws were adopted in England, 1542.  In 1557 through 1596 Spain not only became the first sovereign country to file bankruptcy, but it filed four separate times during that period.  Modern bankruptcy laws and practices in the United States emphasize rehabilitating (reorganizing) debtors in distress with a limited emphasis on punishing the debtor.

There are a number advantages of bankruptcy.  First and foremost is the discharge of most debts in a Chapter 7 or the reorganization of debt in Chapter 13.  Many people and businesses even take advantage of the bankruptcy process to reorganize, rebuild and become more profitable after the bankruptcy is completed.

For those family’s that I have watched file for bankruptcy over the years, you can almost always see a weight lifted off their shoulders as they exit the courtroom.  Sometimes there are smiles, sometimes tears, but one thing is for sure, most will move forward from their fresh start.